After hearing Psystar’s (which might be a false company) release of a Mac clone (Open Computer), I was excited and highly considering a purchase. Then I find out that it’s a “Hackintosh” version of Leopard running on compatible Intel hardware. Now I’ve tried installing “Hackintosh” on a laptop at work and a desktop at home. It’s impressive how OS X is able to run outside Apple hardware. I was going to build one based on Lifehacker’s guide. But after $800, no software update support (at least it’s up to Apple – similar to hacked iPhones and iTouches), I figured I’d rather spend the extra money to get a real Apple computer. I only wanted a new one since my G5 at home doesn’t have an Intel processor. Other than that, my G5 still rocks! I’m running 2.5GB ram with a dual 2.0GHz processor. I’m just limited to running things that don’t require Intel to work.

Anyways, if you’re still interested, here’s a video of one running. Notice how loud the fans are :(. Still not sure if the company is legit but based on the video, someone got their order.

Vonage has recently added an unlimited plan that allows you to call the Philippines. I have been waiting for this for so many years. We had a Vonage account a few years ago and was paying $24/month. We sent the device to the Philippines so that we can call them locally. The problem is it… 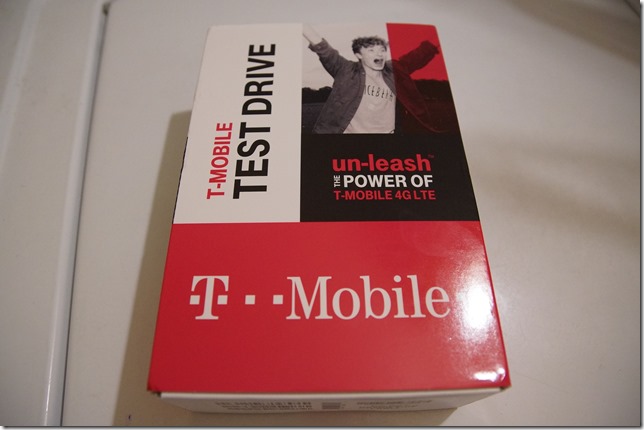 My aunt’s PC got infected with a trojan virus. She called me and ask if she should use some kind of antivirus to clean her PC. I remember installing Microsoft Security Essentials and as she is describing the interface it didn’t sound familiar. I told her that the so called antivirus itself could be the…

Starbucks started a program with their card. It’s a rewards program. As long as you keep your card active (use/reload at least one a month), you can get free refills on brewed coffee, extra syrup or milk options, and my favorite – up to 2 hours of free AT&T wifi access. What’s great about this…

I’ve been running the Adaptec 6805 raid card for a few months now and it’s been great. Actually, Adaptec in general has been great. Their tech support is phenomenal, at least from my experience. Today I received an email warning me of a bad block. The message didn’t say much except something happened. I searched…