While preparing for our wedding next month, I decided that it’s time for new digital camera. I wanted a digital SLR at first but I’m a novice photographer. I won’t be using the camera’s full potential. I didn’t want another point and shoot camera. So I went with what’s in between. The first camera I looked at and have been wanting is theCanon PowerShot S5 IS. It has 8MP and 12x optical zoom. It uses the Digic III processor. This is the camera my brother in law, Al is using. It takes great pictures. The only thing I didn’t like personally was the 4 AA batteries. Where’s the rechargeable battery Canon? A couple of weeks ago I was about to ignore the AA batteries and buy it once and for all.

Then I see the PowerShot G9. It has 12MP, 6x optical zoom, and has RAW support just to name a few features. It uses rechargeable batteries (which I’ve been looking for) and it’s also smaller in size compared to the S5. The camera can also use SDHC memory cards.I’ve only had the camera a couple of weeks and have been taking pics left and right. I recently ordered a lens adapter from Lensmate. This adapter will allow me to use lenses and filters. I hope to get my order soon. The other night I took some pics in the backyard. It was very bright.

I love how I can adjust the lens speed and take a picture of a dark area and make it bright.

I’ve already taken some RAW pics. They are about 12MB per pic. Pretty large files and with the new patch for Leopard, 10.5.2, I’m able to view the RAW files with Preview. Unlike before the patch, Photoshop CS3 was the only app I can use to view it. 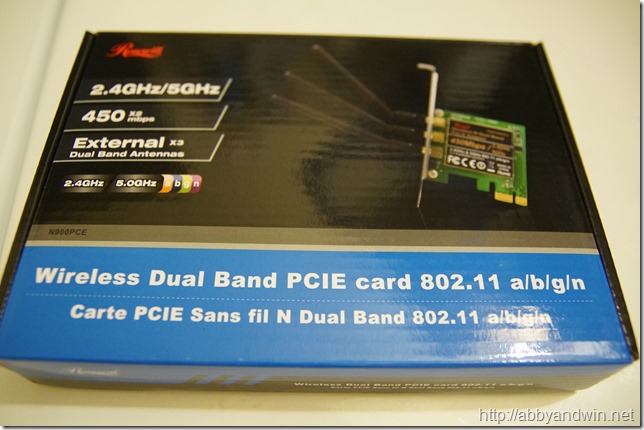 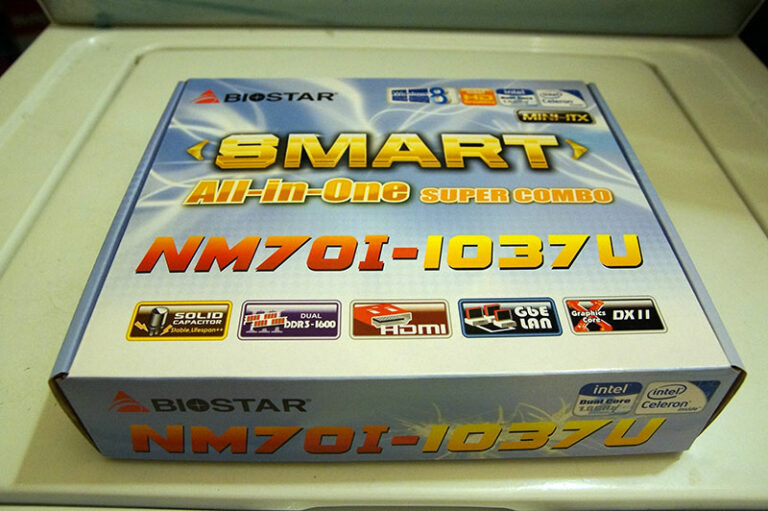 I have finally found my replacement for my old, broken E-350 HTPC. I tried the AM1 platform with the Athlon 5350 but support was lacking so I returned it. This time I went with the Intel 1037U Celeron and so far I’m pleased with the results. It’s a nice motherboard design. It has more than…

I just picked up the new Roku2 XD. Best Buy had them in already and thought it would be a great replacement for my Apple TV2. I’ve had my ATV2 since it became available and at first I thought it was a great device. After a few weeks of use, I changed my mind. I… 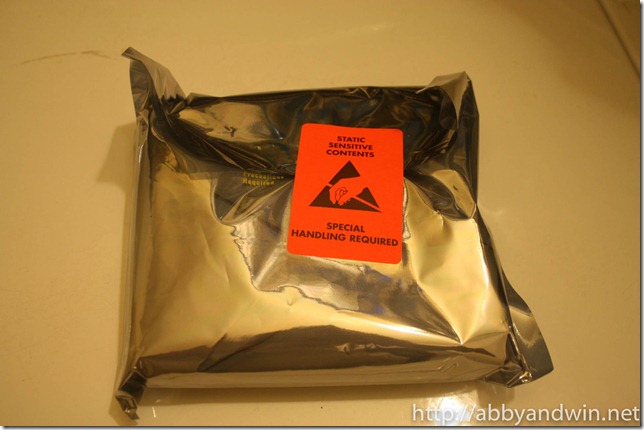