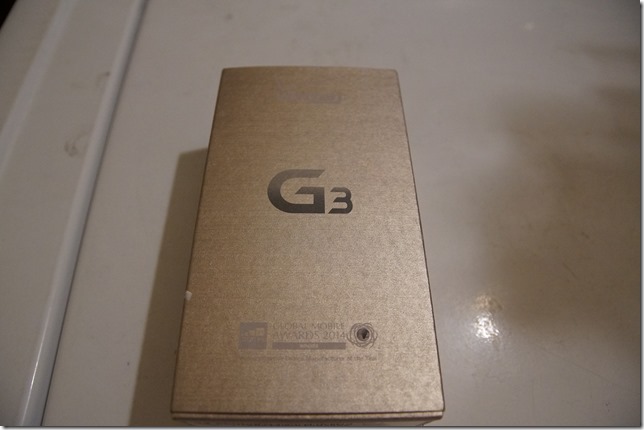 I wanted to wait a few weeks of using my new LG G3 before posting about it. So far, it’s been a great phone. I’m a very curious person that is also technical. So I try my best to switch between iOS and Android every year. To preface, my previous phone was the Apple iPhone 5S running iOS 7.1.2 I decided not to get the iPhone 6/6 Plus mainly because of missing features in iOS.

The LG G3 was released some time in July 2014 for the Verizon network. I didn’t get it right away until I saw what Samsung was going to announce in IFA 2014. The Note 4 and the Note Edge didn’t really impress me much. Don’t get me wrong, it’s a great device but compared to the LG G3, that’s already available, not much more will the Note 4 give. Samsung’s TouchWiz may have been improved, but I don’t really care for it nor use it so that didn’t play a factor with my decision. Now LG’s Optimus UI exist but I think it’s less obtrusive than TouchWiz.

Here are some specs that may interest you. This phone is specifically the VS985 for the Verizon network.

For more information, you can visit http://en.wikipedia.org/wiki/LG_G3. So here are some pics I took during my unboxing. 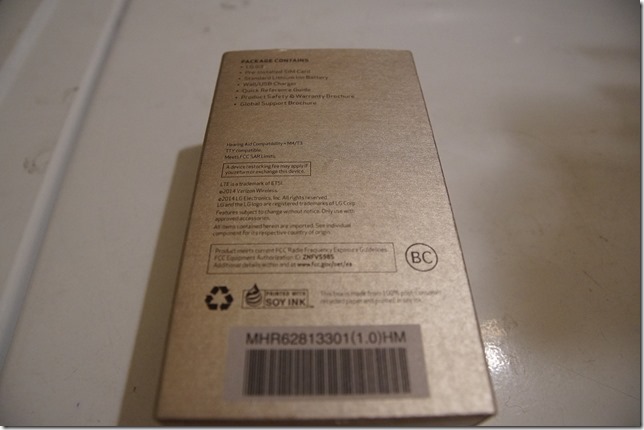 It’s just like any other phone where it comes with a manual, USB cable, and home charger. Now, normally smart phones come with headphones. Surprisingly, the LG G3 does not come with any. I double checked the box content lists and confirmed that headphones are not included. 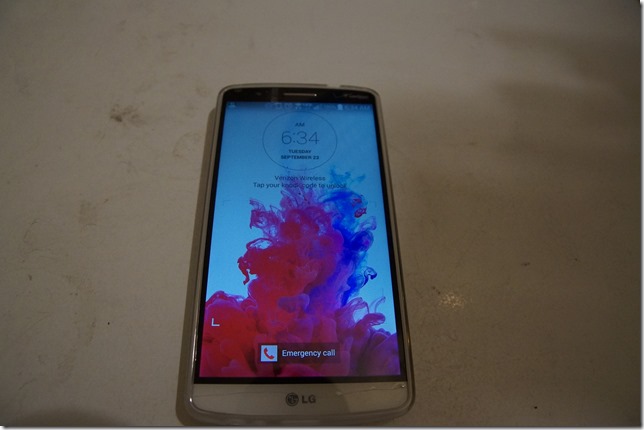 One of the unique features of the LG G3 is that there are no buttons on the front. To turn on the phone, you tap on the screen twice. You can also use the button below the camera on the back to turn on the phone. The usual Android security is still available.

The current version of Android is 4.4.2. I’m hoping the Android L support will be available. 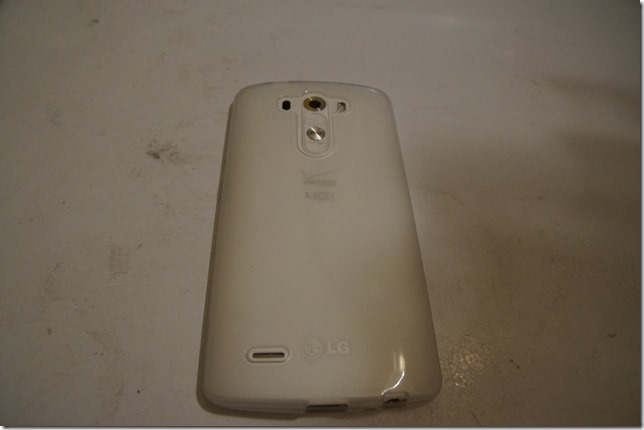 The pic above is the back. You will notice the buttons below the camera, they are the volume and power buttons. It took some time to getting used to but I can see why they implemented it there. After a few weeks it feels natural.

Overall, the phone is great. Here are my favorite features with the LG G3 and Android. 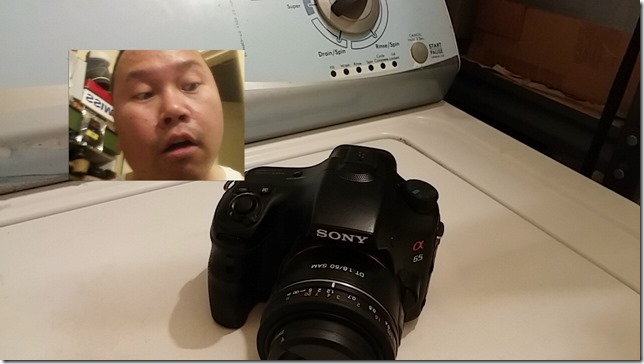 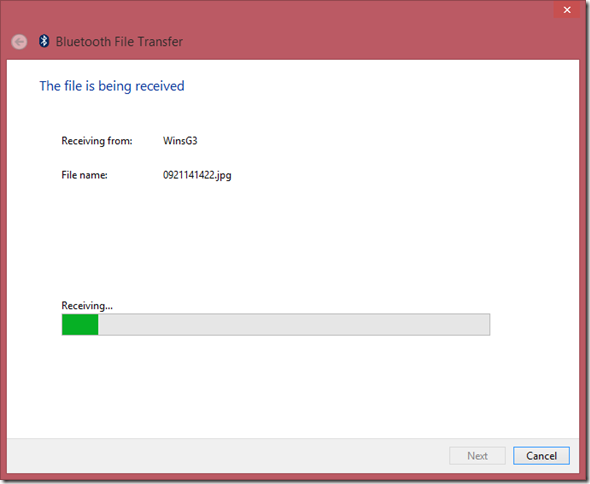 So far here are the things I’m not liking with Android which makes me miss iOS. 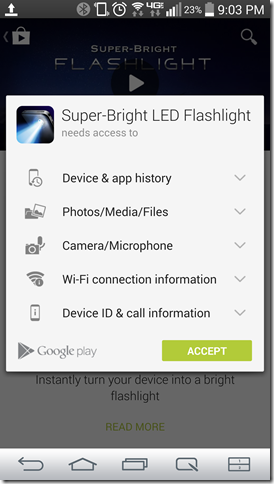 Check out the video I posted on my Youtube channel.

For many years, I’ve been using Apple’s earpods regardless of the phone I’m using. Why? Because they are the best that I’ve used when I just need a plain headset for music and phone functionality. One of the key features it can do is it’s tangle-free, at least the newer ones are. They even survived…