I stood in line in front of Best Buy to try and get myself and Abby an iPad. I had already planned on getting the 32GB model while she gets the 16GB. Why didn’t I pre-order it or go to Apple you ask? Because of Best Buy’s reward zone points plus Best Buy has no interest for 18 months, that’s why. There were about 20 people in line right before they opened. The manager came out and said that they normally handed out tickets but for the amount of people in line, they will have plenty – plus another truck arrived minutes before with more. So much for worrying about getting one but I was excited to get ours so I didn’t mind standing in line for 30 minutes. I was in 4th and the guy in front said he has been there for 3 hours haha.

Anyway, we got our iPads and it’s better than I thought it would be. First off, I have a 13” Macbook Pro, a Compaq Mini netbook, a HTC MyTouch 3G phone – so why would I want or need an iPad? What can I do with it that I can’t already do now with my portable devices? And finally, many have made fun of the iPad asking “What is it for?”. Well here is how I look at an iPad device and how I would use it.

There’s so many things you can do with the iPad even if you already have other portable devices. Many compare it to the iPhone and iPod touch – but just a bigger version. It’s more than that. Yes it’s bigger so your internet surfing experience is better – close to being on a computer… still no Flash support. With HTML5 standards coming soon, this shouldn’t be a problem in the future. Also, the iPad comes with a more powerful processor. Typing on it is a lot more smoother than my iPhone 3G. Apps and games load quicker and more responsive.

I definitely recommend getting one.

Apple recently released 10.5.3 update for Leopard. One of the updates I’m excited about is the ability to sync Address Book with Google and Yahoo!. If you want to set up a sync with Yahoo!, view this page http://help.yahoo.com/l/us/yahoo/addressbook/autosync/autosync-20.html. For Google, visit this page http://googlemac.blogspot.com/2008/05/mac-os-x-1053-sync-google-contacts.html. The only problem I found so far is with Google and contacts…

Today Apple announced new products: the iPhone 3G S and a 13” version of the Macbook Pro. First, the new iPhone 3G S. I’m not too excited about this one. Most of my excitement has been sucked dry by AT&T’s lack of coverage area. It’s supposedly 2x faster, has video capture support, 32GB model, voice…

One of my few gripes about my new Macbook Pro 13” is no ExpressCard slot. Coming from the first gen MBP 15”, I used it for my Verizon V740 internet card. Well I found the solution. Apiotek made a USB to ExpressCard adapter – UB-EC01. I bought mine from Macsales.com. It took only 2 days… 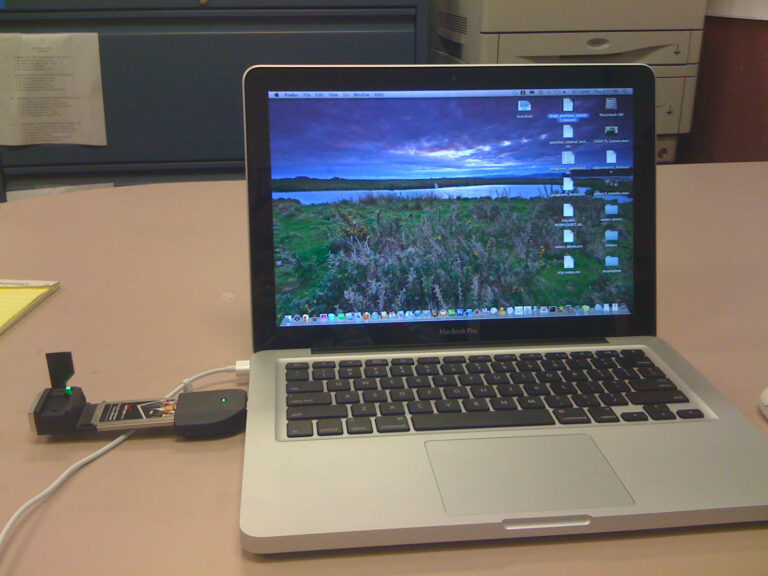 After reading this article http://www.engadget.com/2007/09/11/iunlock-released-the-first-free-open-source-iphone-sim-unlock/, I am one step closer into changing my mind about getting an iPhone. Yes, I blogged about the reasons why I wouldn’t get one, but if I’m able to use it on T-Mobile’s network, I may change my mind about it. Still part of me says to wait for the…