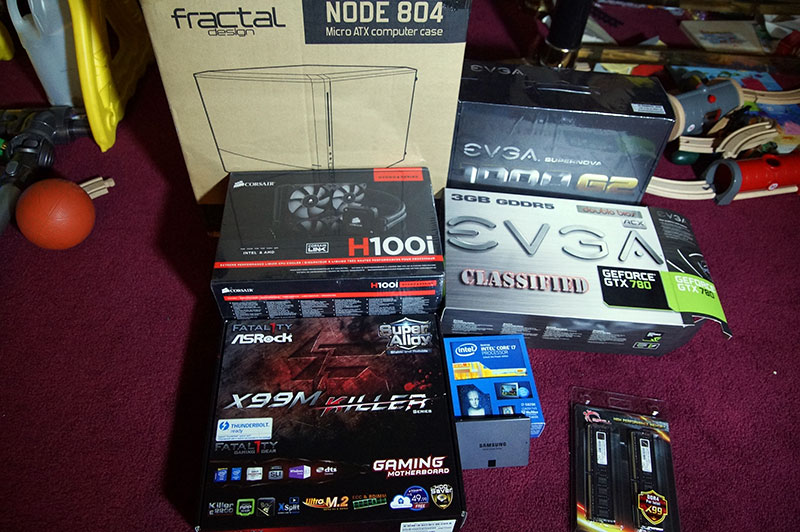 It’s been a couple of years since the last time I built a computer, a hexacare at that. Back in 2013 I built one off the X79 platform. I didn’t want to build off the X99 platform until price on DDR4 has gotten better. But after the holidays, I came upon a few extra bucks so I decided to build one. You can check out my X79 build here. Here are the parts I used for the 2015 X99 build. You can visit my PC Part Picker page. Below I break down the parts I used.

I was torn between the Z97 and the X99 platform. More particularly, it was between the Intel i7-4790K and the Intel i7-5820K. It was a tough decision since Microcenter is selling the 4790K for $250 while for $50 more, you can get the 5820K. Sounds like a great deal but where the price difference gets offset is the price between DDR3 and DDR4. DDR4 ram is outrageously priced at the moment. Fortunately, there were a few deals going on during this build. So what are the differences between the two processors? Well, below are the differences I considered.

What I listed above are not all the differences, but the ones I considered. You can view the comparison chart from Intel at http://ark.intel.com/compare/80807,82932.

The price difference, number of cores, number of PCIE lanes pretty much solidified my decision to go with the 5820K.

The next part is the motherboard. I originally wanted my next build to be a smaller form factor so I looked into MATX (Micro ATX). Out off all the available motherboards in MATX, ASROCK was the only one (as of January 2015) that has the most features. Asrock has 2 boards – X99M Extreme4 and the Fatal1ty X99M Killer. Compared to the motherboards from other manufacturers, these two from Asrock come with dual gigabit ethernet ports, 10 SATA3 6Gbps ports, and M.2 port.

I chose to go with the Fatal1ty X99M Killer motherboard for two reasons:

Next was the power supply. I wanted to get a larger power supply than what I’ve used in the past. I wanted to get around 1000W just in case I wanted overclock and add more hardware. I had my eye on Corsair. I’ve used many in the past. Not only have they been realible, but they are quiet. I almost settled for the Corsair RM1000 with Gold certification and fully modular. What made me go with the EVGA SuperNOVA 1000W G2 instead is it uses Japanese caps. Surprisingly, the Corsair didn’t. The length of the power supply is longer than the average, so be aware of this when using it in a smaller case.

I would have loved to go with 32GB quad-channel for the ram but it’s so expensive. I settled with 16GB. I also looked for 2400MHz that can be overclocked a little bit if I wanted to. Originally, I went with the Node 804 case so I had to consider the space between ram with heatsink and the CPU heatsink. I ended up looking for ram without a heatsink. So the ram I went with is the G.Skill F4-2400C15Q-16GNT (4x4GB). I’ve used G.Skill ram often in the past and it works flawlessly.

Ever since I started using closed loop water cooling, I’ve always used Corsair. This time was no exception. I went with the H100i. My previous X79 build I used the H80i. It’s a bit louder for my taste but I’m thinking it may have something to do with the stock fans. This time I swapped out the stock fans with the Noctua NF-S12B. It is an improvement from the stock fans and runs at 1200RPM.

I didn’t buy a new video card since my last one still works great. I have an EVGA 03G-P4-3788-KR GTX780 Classified. I took it from my X79 computer and replaced it with a MSI GTX 660 Ti Twin Frozr. This was the upgrade from my old EVGA 470SC. Then I upgrade from the 660 to the 780. Great card overall. Handles all the games I play at ultra settings without any issues. I may skip the 900 series from nVidia and see what AMD will come out for their 300 series cards. I’m also curious about FreeSync. G-Sync is a bit expensive right now. Either way, I’m due for a monitor upgrade soon.

Because I went with a MATX form factor, I also wanted to use a MATX case. I went with the Fractal Design Node 804. This is a cube design case that uses two compartments to separate components. One compartment is where the motherboard sits. You can also mount up to two hard drives on the bottom of the case, below the motherboard. The other side is where the power supply, two drive bays (up to eight 3.5” hard drives), and the cable management. After building inside this case, I ran into some quality control issues. A few screw holes got stripped and the wiring for the power button didn’t work in a consistent matter. I also felt cramped while doing my build so rather than RMA and get the same case, I just returned it for a refund.

All my components fit. The video card I used is an EVGA GTX780 Classified. As you can see from the picture above that it fits. The Corsair H100i also fits.

I still went with Fractal Design but this time I went with the Define R5. My X79 uses the Define R4 and I loved it. Why not build another one with the newer version of the case. I will post more once I get the R5 and move in. 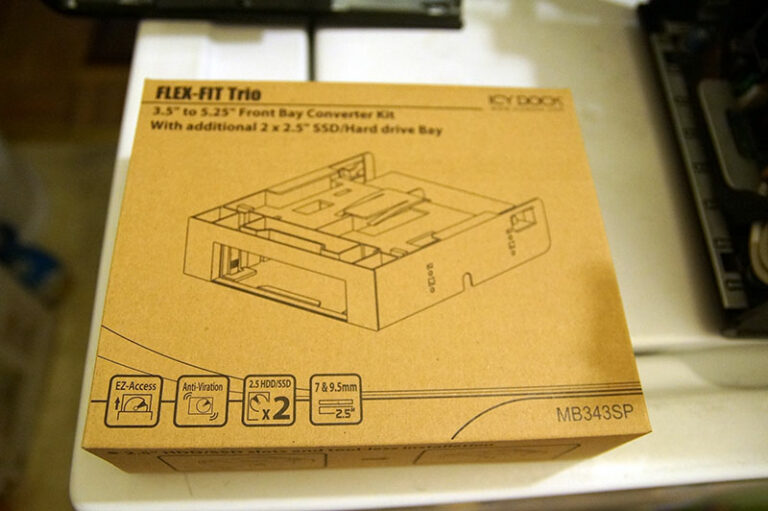 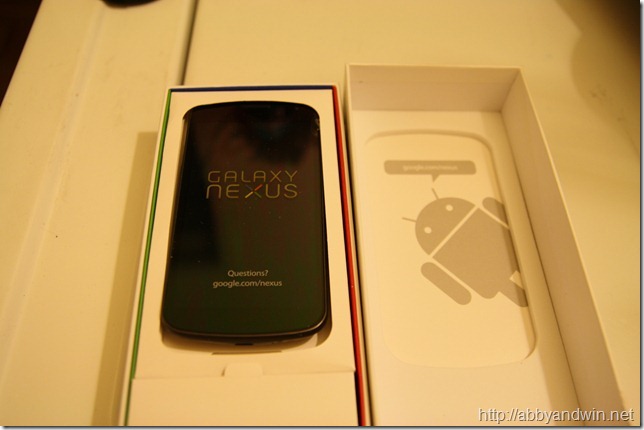 I’m on my second HTC Sensation 4G and it has given me problems. Rather than get a third, I decided to get the Samsung Galaxy Nexus from Google. I bought Abby her’s for her birthday a few months ago and she’s enjoyed it. I have played with it and it runs a lot faster and…