I was able to get a license for Windows Server 2012 from Website Park. So I tried it on my home server. The installation was fairly quick. I was never a fan of the Metro UI but I had to surpass my dislikes if I wanted to try the new server OS. With SSD and 8GB of ram, the OS was very responsive. The look and feel is more elegant compared to Windows Server 2008. It even recognized my Adaptec 6805 raid card during the installation – odd that Server 2008 didn’t.

So far the dashboard window is very helpful. It’s a window that has links to many of the common settings and configurations. I’ve also noticed that I didn’t have to install additional software from Intel so that my NIC cards can be teamed. Windows has a built-in teaming interface now. It even allows me to use a different brand of NIC (onboard NIC is a Realtek) along with my 2x Intel NICs – but I won’t. The task manager is more detailed as well. That’s all that I’ve noticed so far because I ran into a problem afterwards.

I started to install some drivers for components (USB3.0, Intel stuff, etc) though I didn’t need to based on the device manager recognizing everything. Then I enabled Hyper-V. This required a restart. Well this is what I saw after the restart.

I never got in anymore. I’m not sure if the drivers I used to install for the components did this or if it was enabling Hyper-V. I was able to get in safe mode. I tried to uninstall the newly installed drivers/software for the components and disable Hyper-V but it wouldn’t let me. I don’t know too much about Windows since I’ve been using Apple for some time now and it was getting late, so I gave up and put Windows Server 2008 again. I will be trying again soon and hope to figure out what had happened. There are some features I’ve been wanting to try like storage pool, ReFS, Hyper-V and trim support, and supposedly overall management is more efficient and easier – we’ll see.

I wanted to print out some labels using Avery products. They have templates on their website to help create them. Before, I would use Microsoft Word to do these. I’ve been trying to use Google Drive instead as a free alternative and cloud base. I found what I was looking for at the Chrome store…

I’m really liking the new apps you can install for Spotify. It gives you stations based on the mostly listened to artists. And because Spotify is online, it will track your listening activities throughout multiple devices. You can also create your own radio station. The monthly subscription fee is only $10. I figured it’s a…

If you think you checked every setting in MSSQL Server that allows remote connections, you may have missed the Windows firewall setting. I have installed MSSQL 2005 many times on Windows 2000 Server, 2003, and 2008 and never ran into the remote connection problem. What’s happening is I’m unable to connection using the Management Studio…

This past week has been a busy one. I finally decided to drop my reseller server and emailed all my friends (who I hosted for free) to find another host. I was planning on going with Dreamhost since they offered WebDav and both PHP 4 & 5 support. The only problem is that the past…

I went to the Elephant Bar in Downey the other day for lunch. I sat in the bar and was given an iPad as a menu. It was great! They are able to provide pictures for each item in the menu. You can review the ingredients used for each item. If you are allergic, you… 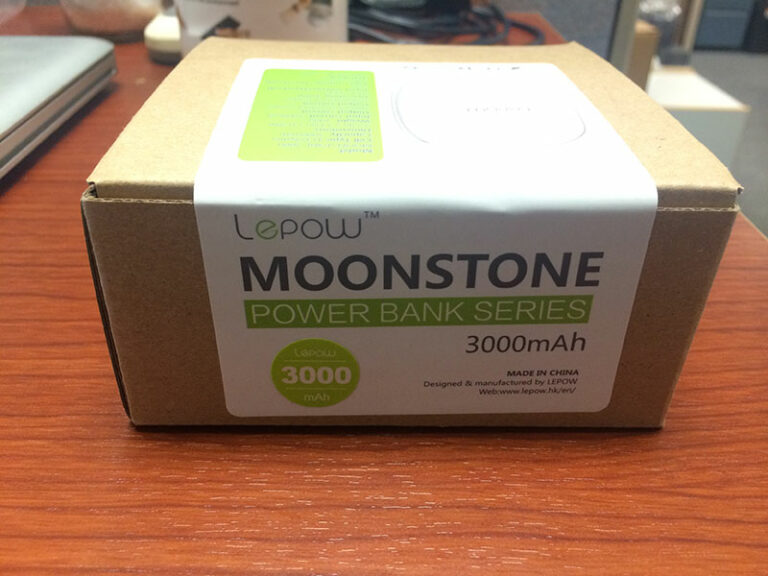 It’s been a while since my last blog post. We’ve been on a brief hiatus. During our hiatus, we’ve found ourselves needing a portable charger when electricity isn’t available. After coming back, I checked out what was being offered. Newegg put the Lepow Moonstone 3000 on sale for $12.99. I figured it’s worth a try…