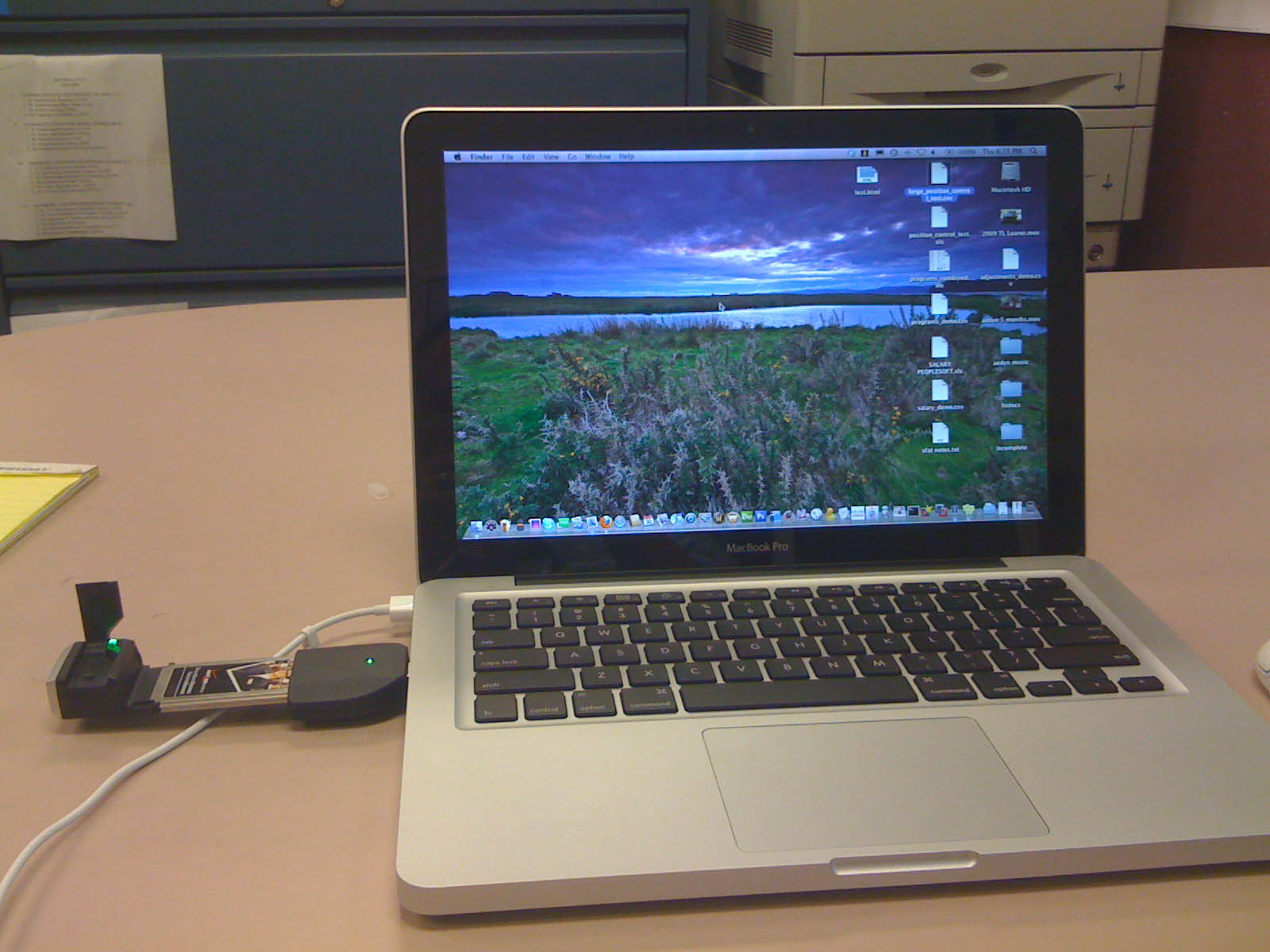 I finally bought the new Macbook Pro 13” MB990LL/A last Saturday. It’s replacing my first gen Macbook Pro 15” MA464LL/A. It’s 3 years old and still works great but it overheats. I was able to get a free iPod Touch 8GB and a $100 towards a printer – after rebate. I thought I could pull out my old hard drive from my 15” and swap it with the 13” but I was wrong. I’m guessing because the processor is different – Core Duo and Core 2 Duo. It took half of Saturday to transfer my files over but I got it to how I had my old laptop on the new one. With the help of Migration Assistant, the task was simple. It only took longer than I thought because I had a lot of files to transfer over.

I’ve already upgraded the storage with a Seagate 500GB hard drive and I’m planning on upgrading the ram to 4GB. So far, what has impressed me is the battery life compared to my old MBP. Here’s a comparison between my old and new MBP current setup.

My old MBP was a work horse so I expect nothing less with the new one. I am however, taking a big hit on the video card being shared but I won’t be doing much video editing as I thought I did in the beginning.

I’ll probably extend my list more as I continue to use it. So far I’m impressed. It’s a great upgrade for me.

After reading this article http://www.engadget.com/2007/09/11/iunlock-released-the-first-free-open-source-iphone-sim-unlock/, I am one step closer into changing my mind about getting an iPhone. Yes, I blogged about the reasons why I wouldn’t get one, but if I’m able to use it on T-Mobile’s network, I may change my mind about it. Still part of me says to wait for the…

I just want to let you know the experience I had with upgrade to Leopard from Tiger. The upgrade went smooth on my PowerMac G5. It took about 48 minutes. All my apps seem to still be compatible. Then I started to upgrade my MacBook Pro. Things looked normal. The trouble started after my laptop…

I knew this was coming. It’s an iPhone without the AT&T service. I’m so tempted to get me and Abby one. This will replace her dusty, new Palm T|X. My biggest gripe is the 16GB max capacity. Since it’s using flash memory, I guess that’s the largest at this time. Flash memory is the reason…

I finally pulled the trigger on a new iMac. I’ve been wanting one since I heard Apple’s future OS’s will stop supporting non-Intel Macs. I still have my old PowerMac G5 (dual 2.0GHz, 2.5GB ram). It still works flawlessly but was concerned of its support in the future. So now with my new iMac, I…

Apple has recently released iPhone version 2.2. Safari has been updated and now has the Google search box next to the URL box. I don’t like it myself since it looks like it was squeezed in there. There are other fixes and updates but… I’ve been waiting for this for a long time. The iPhone…