Yesterday morning we had an earthquake. It was measured around 5.6. I was at work when it happened. At first I ignored it. I’m used to earthquakes since I lived in California for quite some time. But after 10 seconds we were still shaking. I got a little nervous and asked my co-worker “should we duck and cover” and we both laughed. We were on the second floor of the building so we may have felt it harder than the ground floor. After it stopped, I can still feel the build shake a little bit. I also got a little dizzy. We didn’t know what to do then. Should we go outside and wait for an all clear message? It’s funny how we have fire drills at work but never an earthquake drill. We went outside and saw others gathering in the parking lot. We then decided it was time for lunch.

Abby was home when the earthquake happened. I called her right away. It took a couple of times, I kept getting a called failed on my phone. After the exciting morning ended, everything was back to normal and I’m glad no one was injured.

There were a couple of data centers affected by it. I had to call Godaddy last night to cancel some stuff. I was directed to their website to cancel it on my end so that they can issue a refund. The site was awfully slow. I also noticed a message regarding the Irvine servers for Blizzard when I logged in to World of Warcraft. 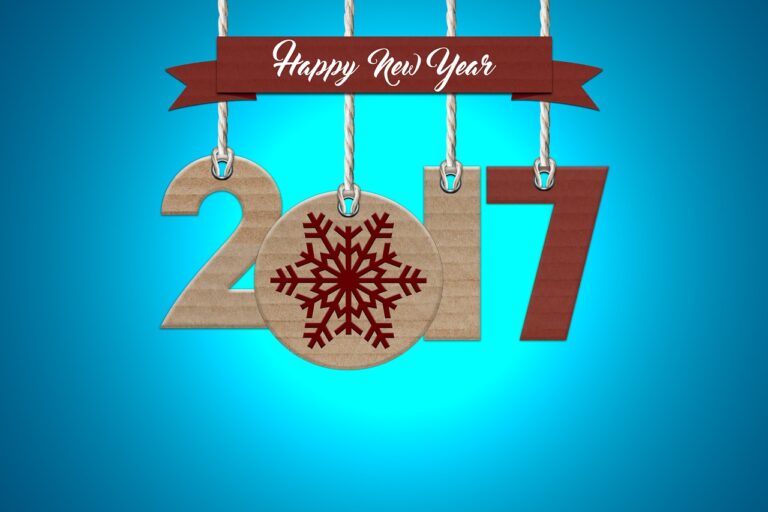 We know we haven’t blogged in a while. I have decided to bring back my old domain and start blogging there – blog.sherwinm.com. All tech related posts will be there. I have decided to keep the old posts here. That’s one of the reasons I, myself, haven’t posted anything. Abby and I also opened up…

I just got my first bill with our iPhone 3G and was surprised to find $260 for a week’s worth of use. So I called AT&T up so I can get an explanation of the bill. I was informed that I was charged for what I’ve used the initial month, plus next month’s bill, and…

People born in the year of the dragon are full of vitality and strength. To them, life is a colorful leaping flame. Though assuming airs of self-importance, being prejudiced, making arbitrary decisions, and indulging in some of the wildest fantasies, these people are always adored. The are proud, aloof, and frank. They establish lofty ideals…

I recently bought a jersey from eBay. Based on the description, it wasn’t fake. The title said “Joakim Noah Jersey – New White – Sewn lettering- Adidas”. I was excited to get it for a cheaper price. That should’ve been my first clue. The second clue is the seller hasn’t had much rating, though it’s…

I read this somewhere, hopefully somebody else will benefit from reading this. Hope this may give some info in getting pregnant… Many couples decide to have a baby and set to work only with that idea in mind. Some achieve their goal in a satisfactory timeline. Yet other couples try for months and are disappointed…