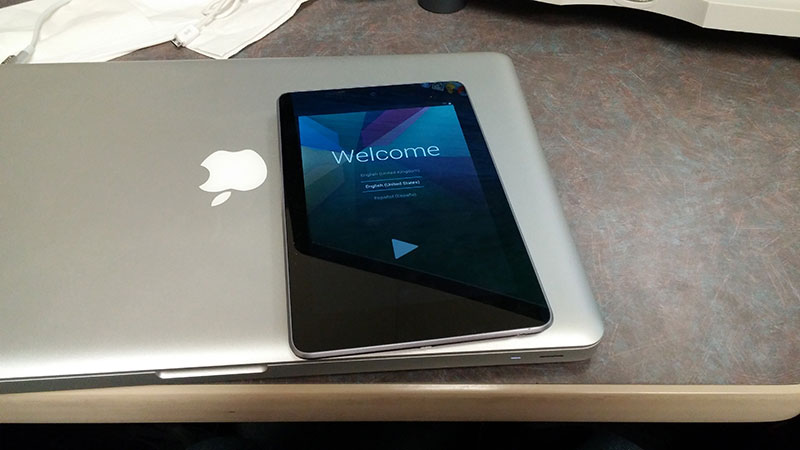 Best Buy had a promotion where they buy back old tablets and give an additional discount if you bought the new Nexus 9. I had the 1st gen Nexus 7 from 2012. It was a great tablet. It ran the latest version of Android and it supported multiple users. Sadly, it started to run slower and slower. So I took advantage of the promotion and parted ways with my old Nexus 7.

The details of the promotion are as follows. I traded in my 16GB Nexus 7 and was able to get $50 for it. If I were to sell it on eBay, the average value is around $80. If you factor in shipping and fees from eBay and PayPal, I’m floating around $50 anyway. So I chose to go the Best Buy route and not have any headaches. With purchasing a Nexus 9, I would get an additional $50 for the trade-in totalling $100. Not a bad deal.

So The 16GB version of the Nexus 9 retails for $299, with the trade-in I would only have to add $200 plus tax. Not bad but the Best Buy I went to sold out. They spent over an hour trying to get one for me but they couldn’t and I’ve already done the trade. The manager was very accomodating and was willing to extend the deal beyond the expiration just in case they didn’t get one in time. I was also given an additional $50 off if I chose to get the 32GB ($479).

After a few days, Best Buy’s website finally had some in stock. I ended up getting the 32GB White model and paid full price. I then went back to the store and the manager applied all the discounts. I pretty much paid $30 more than the 16GB version – well that’s including the trade-in of my old Nexus. Enough back story, how is it so far?

Before we get into that, here’s a pic of the box. It’s white and it definitely stands out if you’re in the store checking out boxes of tables. It has a large 9 in the front.

White box with a large 9

Inside you’ll find the usual, device, charger, and documents that no one really pays attention to. Powering it on, I had 53% battery life so I was able to play with it before charging it up. That micro USB plug is just a great, standard port for non-iOS devices.

Google Nexus 9 contents inside the box

First off, this tablet is powered by nVidia’s Tegra K1 processor. Not only is it 64bit, but it’s a dual-core running at 2.3 GHz. Accompanying the processor is 2GB of ram with 192-core Keppler GPU.

One of the biggest benefit buying a Nexus is being able to have access to the latest Android version. Out of the box, you will have Android 5.0 aka Lollipop. Upon opening the tablet, I was met with an update.

I guess it’s a good sign of support. Lollipop is a great OS and it runs smooth. I did run into some weird lag after my device was off for about a day. After minute, everything seemed normal again.

Material design is nice. All of the Google apps are running it. It takes some getting used to but I can feel a bit more responsiveness from navigating around the app – it could be the processor, Android runtime, or a combination of all. One of my favorites is the recent app display.

I can flick up and down and the response is great, it’s buttery smooth. What I’ve noticed in many different reviews for the Nexus 6 and 9 is that they first start talking about the hardware but for the most part, they end up talking about Lollipop. And that’s what I end up doing.

Basically, the hardware is all the same improvements. It’s usually faster and lighter. But the Lollipop experience has been a breath of fresh air. Everything just feels right. It reminds me of being on my iPad Air and running iOS 7.1.2 (I haven’t played much with iOS 8). I think Google did a great job with Android Lollipop. I hope my LG G3 will get the update.

One last thing to mention. I added my Motorola 360 watch as a trusted bluetooth device so that it won’t ask me to unlock, but it keeps disconnecting. It’s primarily connected to my phone and/or it can only connect to one device at a time. I will try connecting the Nexus with my G3 and see if I can get that to work. 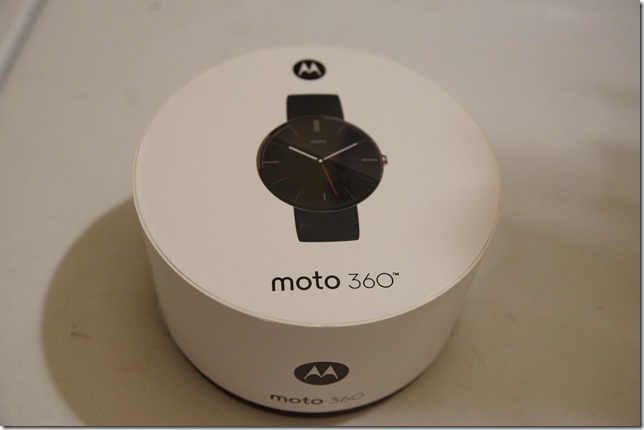