It’s only been a couple of months since I built an X58 i7 960 rig. Then the Z68 motherboard comes out. This was the build I was looking for but at the time of my first build, all I hear are speculations of how the Z68 would work. Now that it’s here, it’s definitely what I was looking for. I took some parts off my X58 build and bought new parts.

The i7 2600K seems to be running similarly as my i7 960, but the power consumption though is less. I’ve been able to overclock it to 4.6GHz with little effort using the software that came with the motherboard. The temperature would be around 50 degrees Celsius. It was pretty stable. I’ve seen this CPU get overclock at 5GHz. Micro Center had this processor on sale for $279. Even with CA tax, it ended up being cheaper than many retailers – online and B&M.

The Z68MA-D2H-B3 motherboard is a micro ATX form factor. I picked it up from Newegg at a great price of $99. Being this design, there isn’t much room for upgradeability but it’s enough for the price. Comes with several PCI-E slots but when using an eVGA nVidia GTX470SC video card, you will lose 2 slots – one used by the card itself and the other is covered because the card is large. There are no firewire ports but that’s okay, I hardly use them in WIndows. There are 3 USB headers on the motherboard so you can get some adapters to expand them for external use.

It comes with 4x SATAII ports and 2x SATAIII. I’ve used all of the SATAII because of my RAID10. One SATAIII port is used for my BDRW. I’m left with only 1 port and I wish there were more so I can connect my other hard drives. But it is a micro ATX board so not much complaints there.

At first I was running 8GB of ram using the GSkill Ripjaws 1600MHz. I doubled that and now I’m running 16GB. My memory WEI rating went from 7.8 to maxed at 7.9. So even at 8GB, its performance is already showing based on WEI.

Here’s a screenshot with the 8GB ram installed.

And here’s another after the 16GB is installed.

I have ran Handbrake overnight and most of the day. This software uses the CPU heavily. My CPU load is usually floating around 100% – all 8 threads. Runnng RealTemp, it told me that the highest temperature any of the cores got was 64 degrees Celsius.

The main reason I built this rig is the Lucid Virtu. This allows me to use the Sandy Bridge CPU and Quick Sync technology to do my video transcoding. At the same time, I can continue to use my discrete GPU (GTX470SC) to play games… did I mention at the same time? So far it has performed to its hype. I’m able to transcode video and run World of Warcraft at 60FPS while my CPU load floats around 43%. My i7 960 build can do the same but my CPU load will always be round 100%. Granted I can still do other tasks on top of that easily and the computer remains very responsive on both builds.

Only a small number of software is currently available that uses Intel’s Quick Sync technology. The one I like so fare is MediaConverter 7. I have been playing with it for a few days and will eventually get a license for it once the trial is over.

The average time to transcode a ripped DVD is around 12-14 minutes using H2.64 codec and MPEG4 container. Not bad. It’s comparable to Handbrake but uses less CPU and the file size is better.

That’s a quick look at my new system. Intel’s Sandy Bridge CPU and Z68 has met and exceeded my expectations. I may upgrade the motherboard in a few months but we’ll see. I’m really happy with how the build turned out. 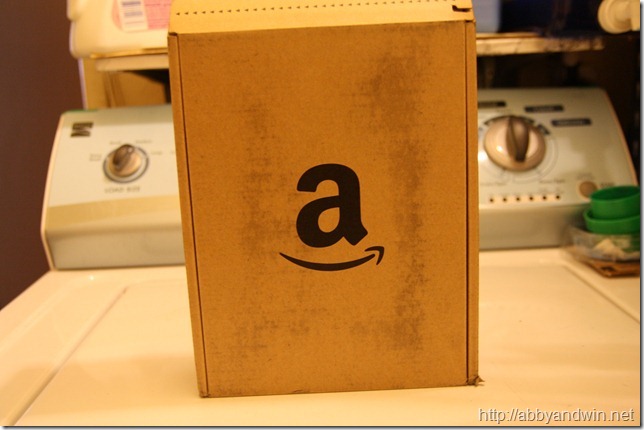 I was using an Apple Extreme Base Station for a few years now. It’s the model right before they added the gigabit ethernet support but it does have wireless N. There were several things I hated about this router. The one thing I just can’t stand is it has to reboot every time you make…

I got my RAID1+0 set up Sunday night and I bought some molex to SATA power cable adapters (I ran out because of the positioning of the devices). After Windows 7’s backup/restore failed to restore my OS onto my new drives from a backup and image file on my NAS, I decided to plug in… 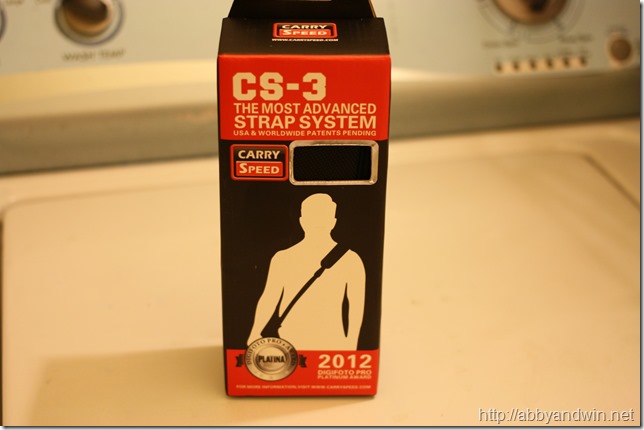