After a day with my new AMD Athlon 5350 and MSI AM1I motherboard, I’ve had nothing but problems. I’ve tried running Linux Mint 16 and Ubuntu 13.10 with the hopes of running XBMC. Nothing but driver related issues with the video card. I even tried with Windows 7 Professional 64bit. Also problems with the video drivers. Here’s the errors I get. 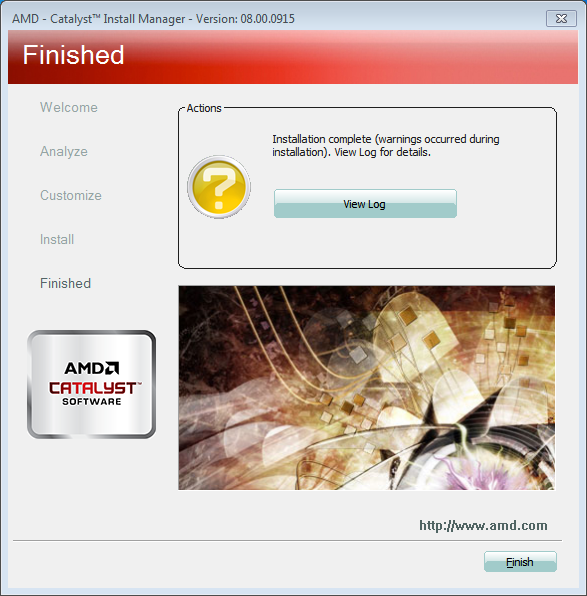 I’ve tried running the exe file as administrator and no luck. I guess it’s just way too new. I won’t be running my HTPC anytime soon. Hope a fix is released, preferably on Linux. I’ve also tried running XBMC on Windows 7 and because the driver failed to be installed, I get a GUI error. I tried XBMCBuntu and it boots off the USB but it won’t install. I’m a little disappointed. This was my first time back to AMD in a long time, as well as MSI. Not a good experience back. I’ll keep you posted on any updates. 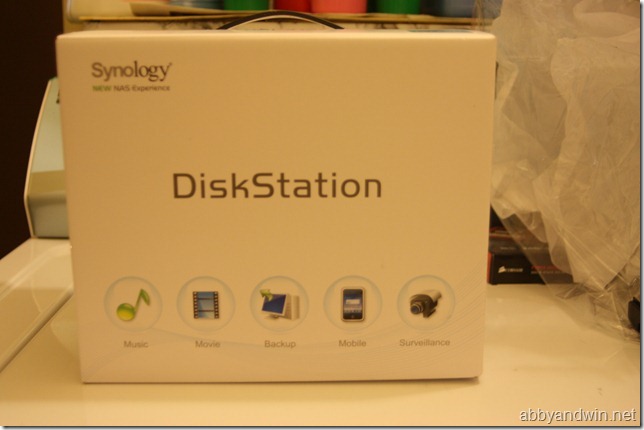 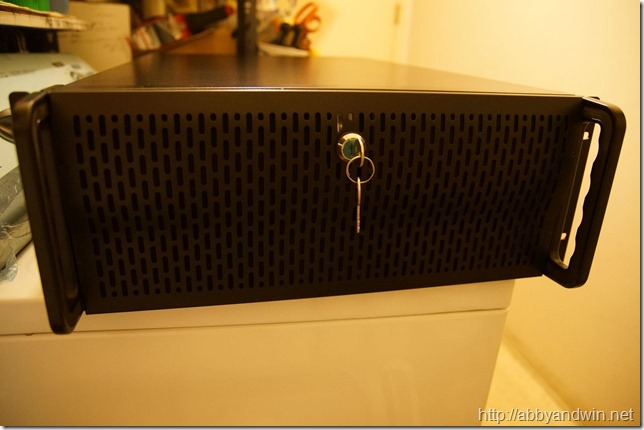 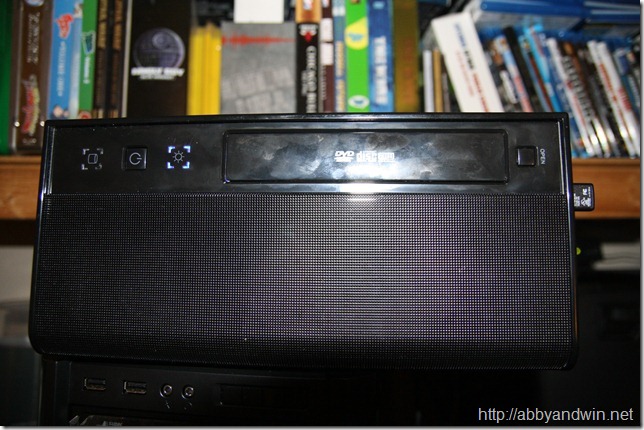 I’ve been messing around with the AMD E350 platform for a few months now and have been trying out VMWare and Freenas on it. The results were impressive. Don’t underestimate the E350, it can do some lifting. I then got curious with HTPC. I was able to use my existing hardware. I also had spare… 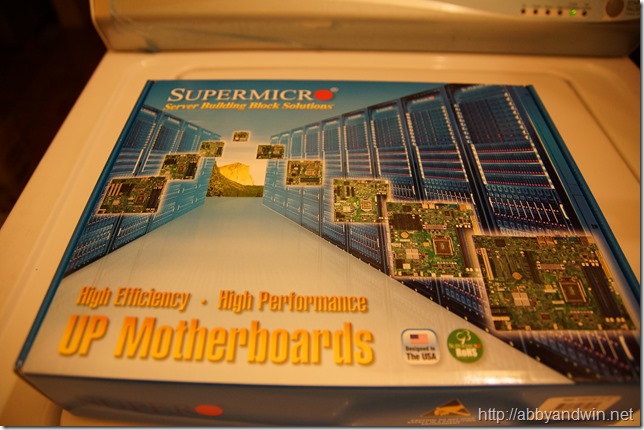 I’ve been waiting for a deal on this motherboard for a while now. Newegg would have 20% off sale with a coupon from time to time but I wasn’t ready to get it yet. I recently got my new server chassis (Rosewill RSV-L4500) so now I’m ready for the motherboard. Waiting paid off. Amazon’s price… 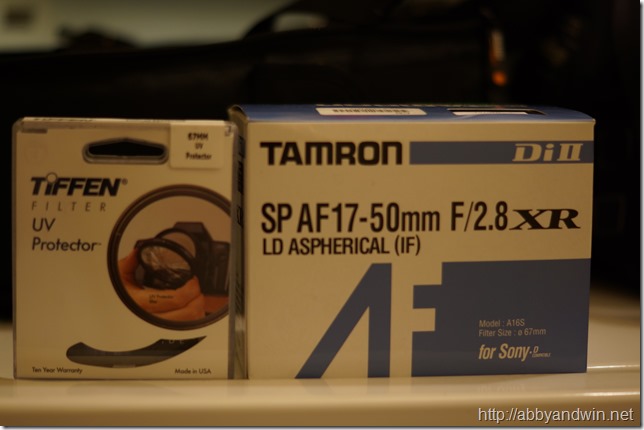