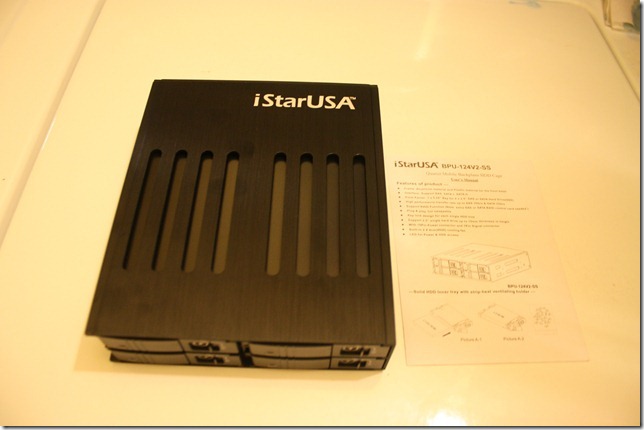 My latest upgrade to my computer is a pair of OCZ Vertex Plus 60GB SSD. They are running on SATAII and have had many bad reviews but I wanted to give them a try, after all my motherboard has the Z68 chipset. I was running a RAID10 4x Seagate 500GB 7200RPM with 16MB cache as my main drive. Now the plan is to create a RAID0 with the 2 SSD drives and turn the RAID10 into a RAID5 and use it for the data drive.

Here is the ATTO benchmark of the RAID10 before I deleted it.

Now here’s the ATTO benchmark of the RAID0 using the SSD and the WEI score.

Based on the numbers I’m getting, it doesn’t seem like a big difference – unless I’m reading it wrong but the read speeds improved from 237MB/s to 261MB/s. My boot up times have improved a lot. Not sure if that has plenty to do with SSD or the clean install of Windows or both.

Here is my ATTO benchmark of the RAID5 that used to be the RAID0.

The write speeds are very low compared to the RAID10 but the read speeds are better.

I’m also using a iStarUSA BPU-124V2-SS 5.25” drive cage. It’s a great little tray that holds 4x 2.5” drives – either SATA or SAS and supports up to SATAIII speeds. It’s very easy to install the drives and it has 2 fans. You only need 1 power cable to power 4 drives. It’s very nice and I highly recommend it if you will use 2.5” drives.

So far the upgrade was not only inexpensive (because they are only 60GB drives using SATAII interface) but I have noticed improvements in speed and performance. If you don’t have the budget for the newer SATAIII SSDs or larger capacity, try a RAID0 configuration with 2+ smaller SSD drives. Remember though with RAID0, you will not have redundancy. If 1 drive fails, all of the drives in the array will too.

Here’s the breakdown of the main hardware I’m using and none are overclocked. Everything is running stock.

Update: My computer’s fans started to kick up a little then all of a sudden it would freeze. I thought it was a glitch at first but it happened again within 5 minutes after I rebooted. It may have something to do with the SSD drives and what many are complaining about. The firmware version was 3.02 and the latest is 3.50 so I updated it. We’ll see if it continues to be unstable. Also, after installing the firmware, I redid the ATTO benchmark and got better results. 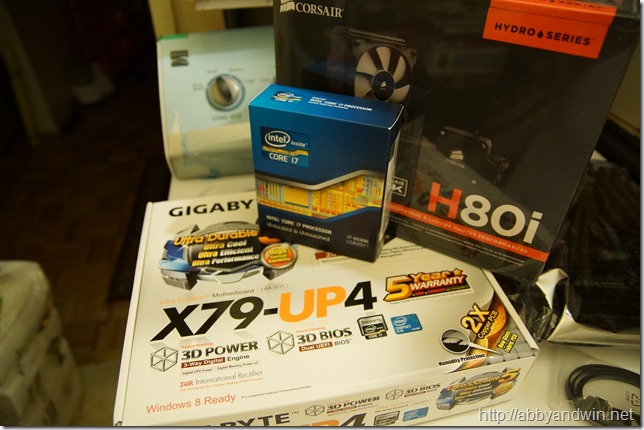 Two weeks after I installed my Kingston HyperX 120GB SSD in a RAID0, I’m still getting great performance. I have now used up half of my drive space. My write speeds still look weird between what ATTO and Crystal Disk are reporting. I’m not really good with these benchmark softwares. I just use the default… 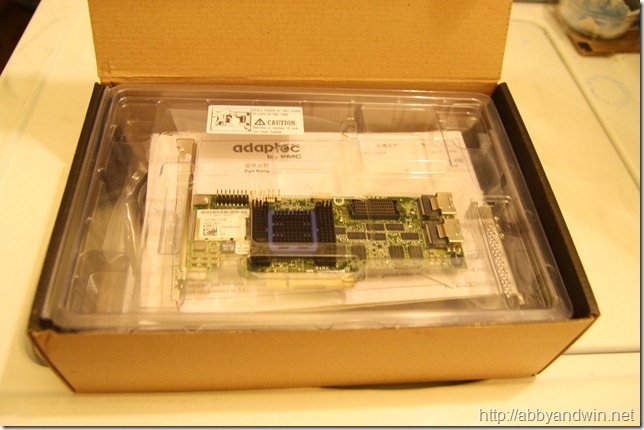 I finally received my new Adaptec 6805 raid card today. After messing with 2 lower end cards (Highpoint and Supermicro) that both failed after a few days, I decided I’ll invest and get the bad boy. This card alone cost more than my server (except the 8x 2TB drives) all together. Shout out to Jeff… 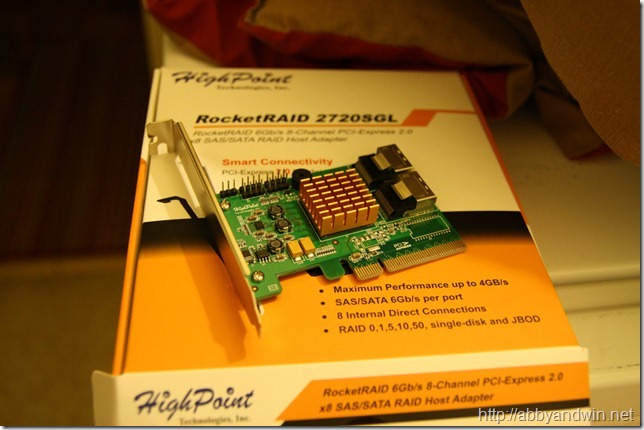